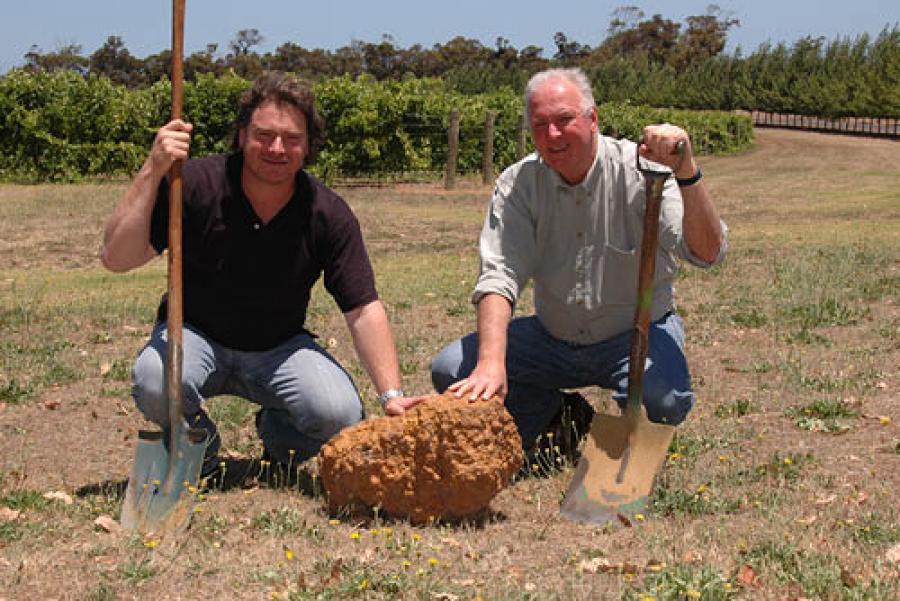 This month we are celebrating the 10 year anniversary of our premium wine label, Marchand & Burch – a milestone that Burch Family Wines is incredibly proud of. This anniversary signifies a decade of hard work, passion and dedication to producing a label that is known for its exceptional creations, not only throughout Australia, but across the world.

This incredible journey started when Jeff Burch and Pascal Marchand met in the small village of Monthelie in France in 1990. Despite being from opposite sides of the world – Marchand from Burgundy, France and Burch from Western Australia – their profound appreciation for the winemaking process, and love for Pinot Noir in particular, created a lifelong friendship that sparked their interest in working together.

However, it wasn’t until vintage season 2007 that Marchand & Burch was officially launched, releasing a humble but impressive range of just three wines; Chardonnay, Pinot Noir and Shiraz. Today, the label is characterised by two distinct yet cohesive collections; an Australian collection made using high quality fruit from our Great Southern vineyards in Western Australia, and a French collection grown in the prestigious winemaking region of Burgundy.

The Australian collection now features four wines including a Pinot Noir, two Chardonnays and a Rosé. The new vintage release of our 2016 Chardonnay is among this collection and has recently received 95 points from renowned wine expert Gary Walsh. Our French collection, on the other hand, originally encompassed a Gevrey Chambertin, a Clos de Beze, a Meursault produced  by Pascal Marchand. It has now grown to a larger collection that includes a Grand Cru-Mazis Chambertin as well as a Chambertin Clos de Beze.

Since 2007, the Marchand & Burch label has developed to represent a sophisticated expression of terroir through the creation of fine wines produced in Western Australia’s Great Southern Region and the Cote d’Or in Burgundy, France. Throughout the past decade the label has had a strong focus on biodynamic practises and organic vineyard management, making the decision to step away from the herbicides and use the natural state of the land to create the standout wines.

With 10 years down, we are excited to see how Marchand & Burch will continue to evolve in the future. With two passionate industry experts at the helm, we will continue on our quest to showcase the Great Southern region of WA’s potential to grow grapes of the Pinot Noir variety that turns heads. 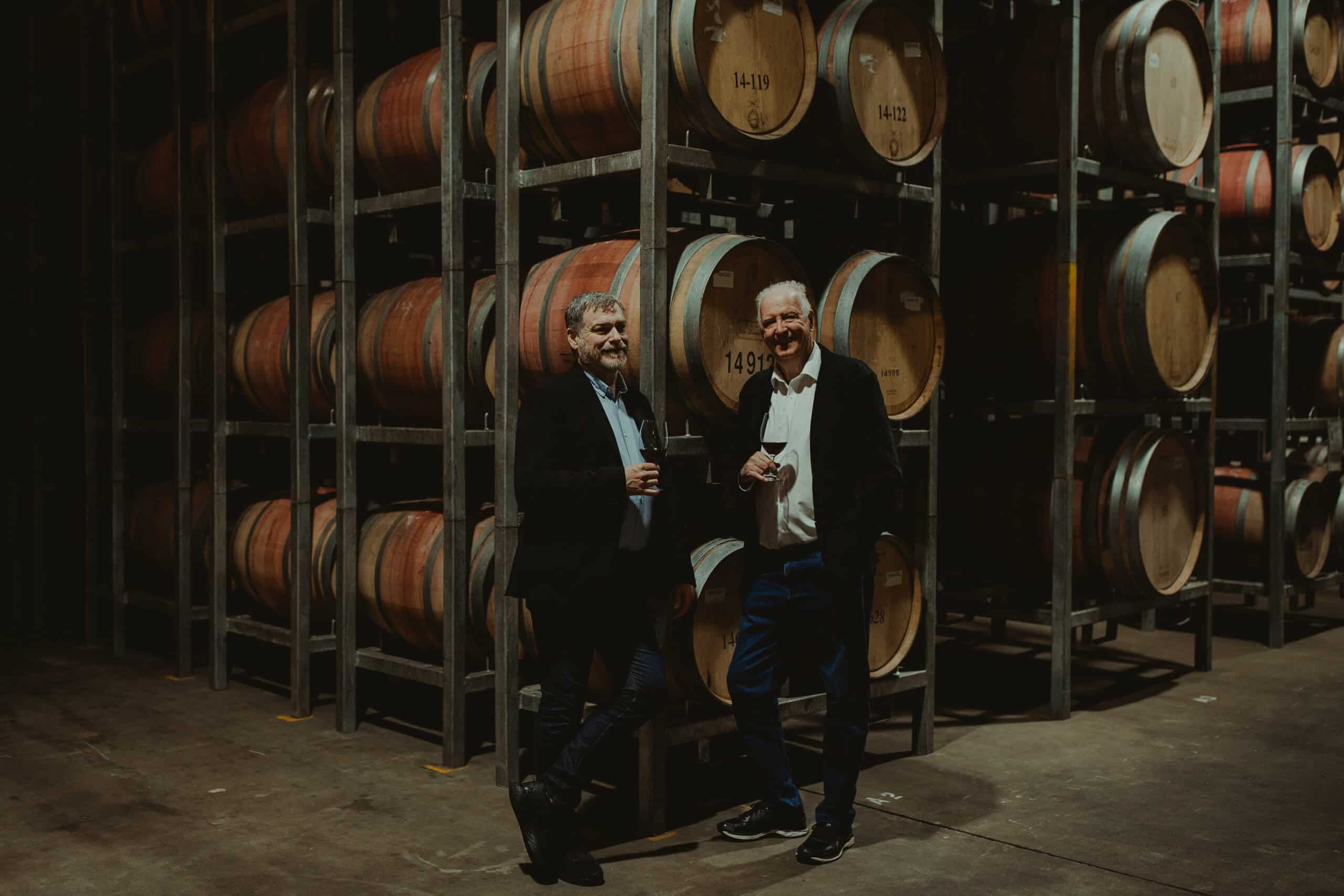